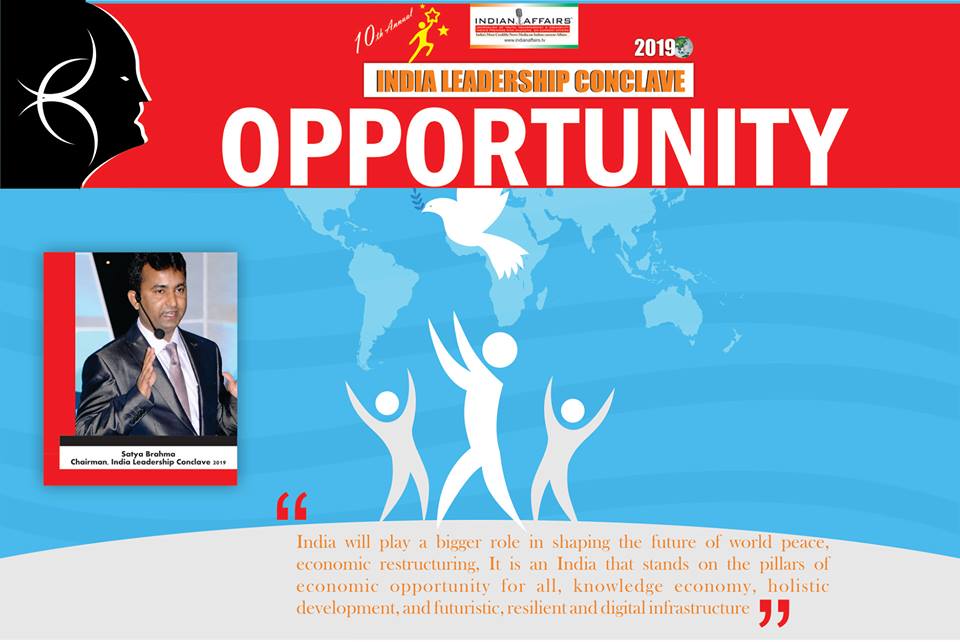 The most important challenge before India will be finding a way to sustain high rates of economic growth that also provides and generates jobs. That has to be, and is, a high priority, even though successive governments have not been able to deliver on it in the way they had hoped for. But it has to remain the major aim because it underpins India’s ability to carry the global weight, its ability to fund its infrastructure development, defence modernization, and continue as a growing and major development partner for other countries, both in the region and beyond. We can’t allow these challenges to eclipse our ability to recognize whatever else is happening at the same time. I don’t believe India will overcome all its domestic challenges by the time it is a decisively influential major global power. There is a dichotomy in the perception of India. India will be a major power before it has overcome all of its domestic challenges. And we already see that now. 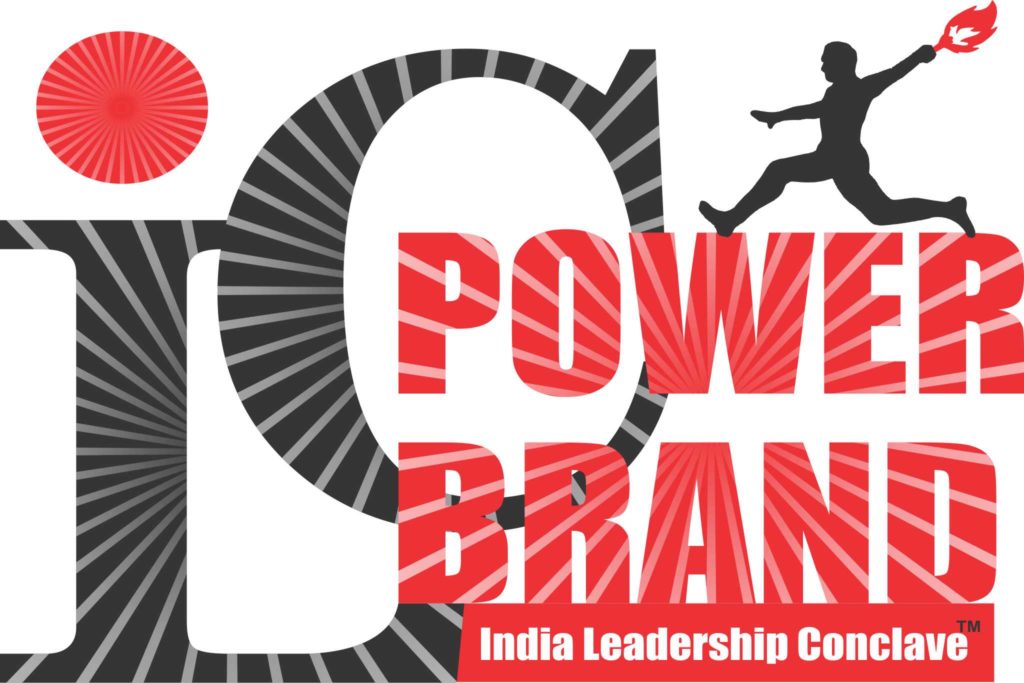 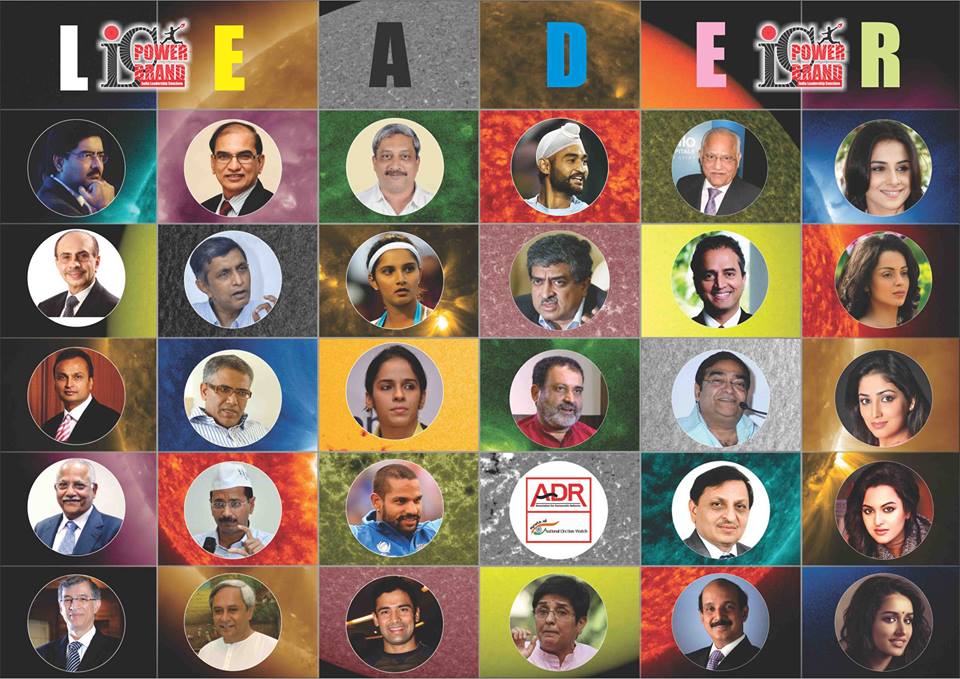 Since its inception, India Leadership Conclave & Indian Affairs Business Leadership Awards also known as ILC POWER BRAND is asia’s most eagerly awaited prestigious meeting points where leaders across the society gather to speak, set the agenda into motion. Nelson Mandela, Hillary Clinton, Ratan Tata, Yash Chopra, Shobhaa De are among the very few names associated with the title. Historically all the past nine editions has been high voltage debate-centric & are successfully organized with the media & analysts describing the multi-faceted significance of the event. 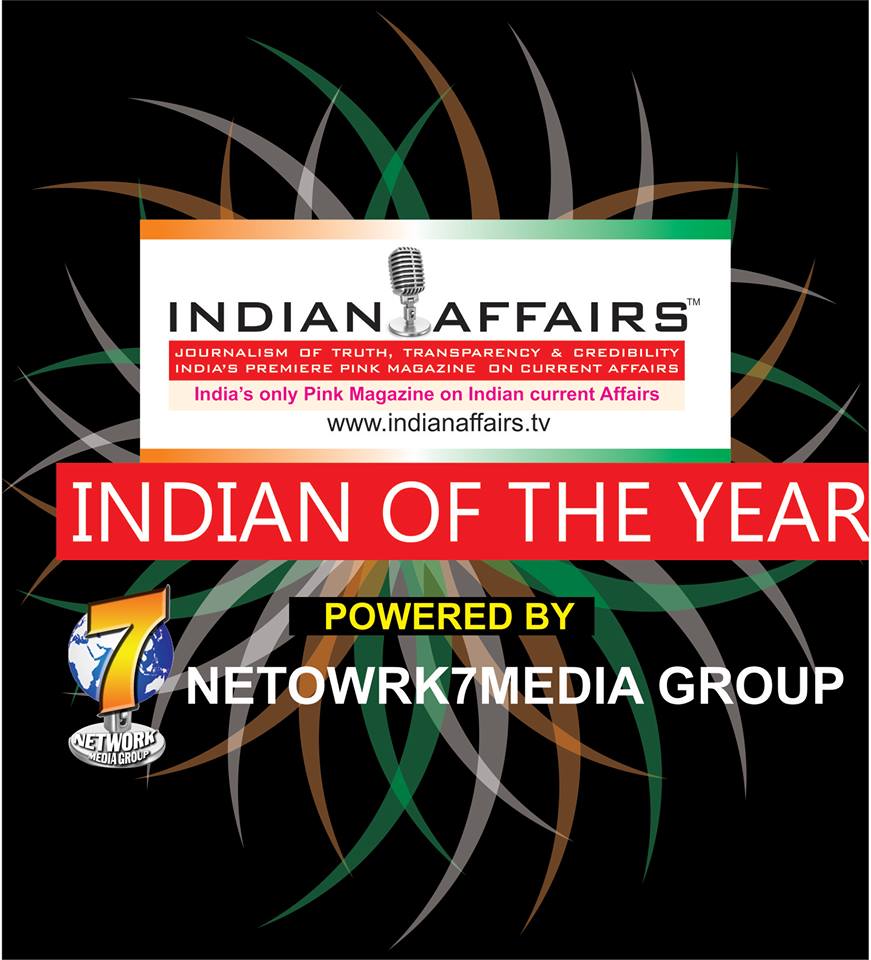 ILC POWER BRAND is an award winning & highly acclaimed annual mega leadership forum & an annual gatherings of the world’s biggest thought leaders from World leaders, industry icons, movie stars, and CEOs convene with artists, rebels, peacemakers to activists to voice out their opinions , speak out their minds without fear or favour at the prestigious platform from the illustrious organizers of the Conclave, the Network 7 Media Group 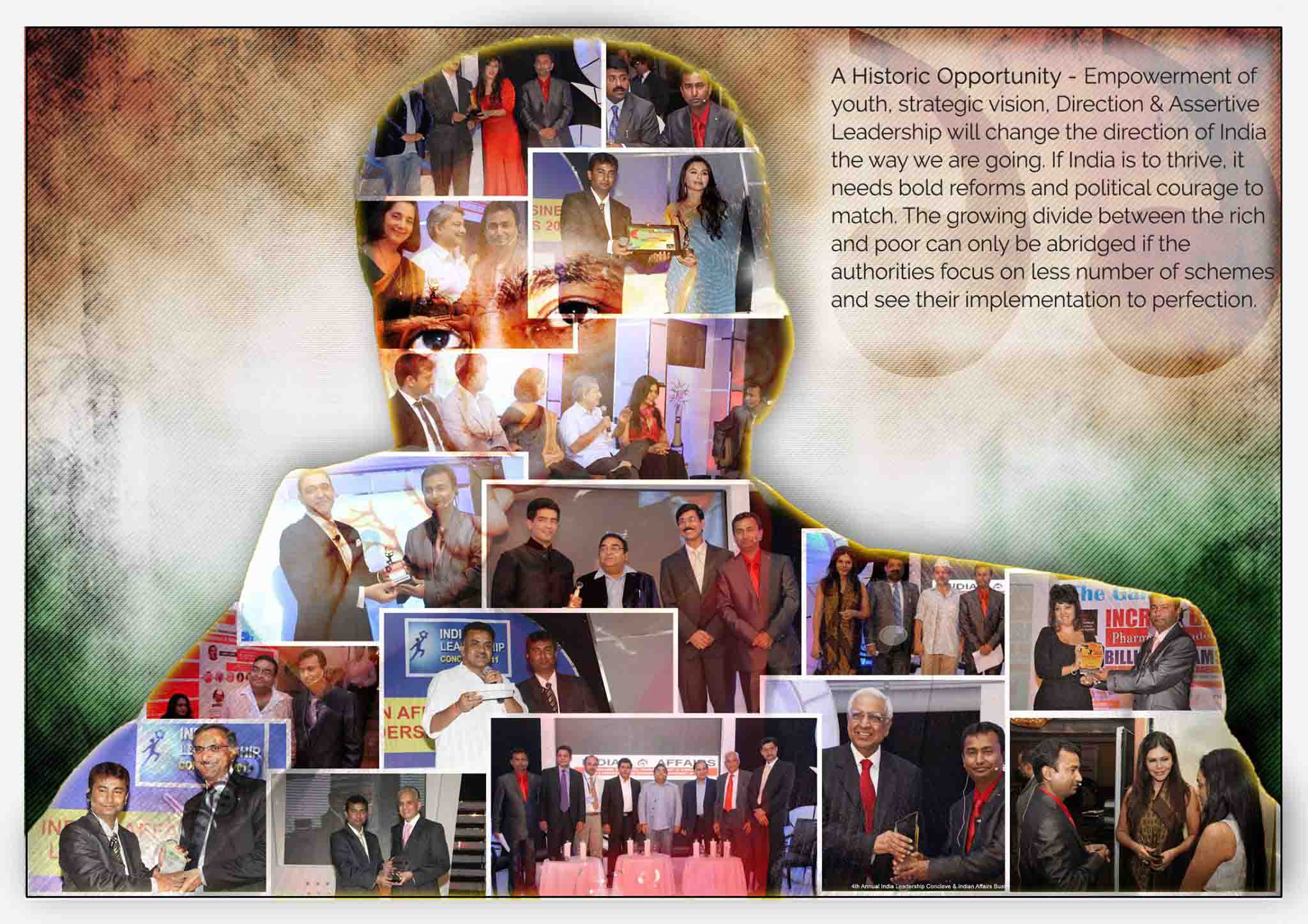 India will be world’s fastest growing economy in coming decade.India tops the list of the fastest growing economies in the world for the coming decade and is projected to grow at 7.9 per cent annually, ahead of China and the US.India has made inroads in diversifying its export base to include more complex sectors.China is projected to grow at 4.9 per cent annually to 2026, the US three per cent and France 3.5 per cent. The top ranking in COI means India has many “unrealised opportunities” to diversify into related, high-value sectors to continue to drive productivity growth and job creation. 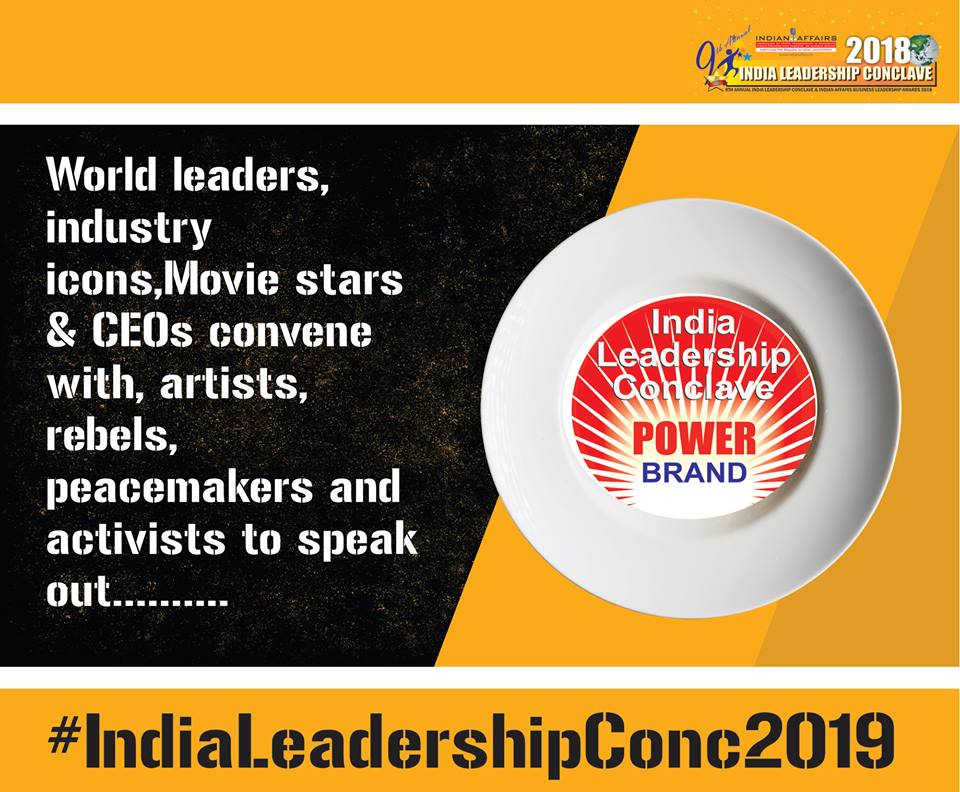 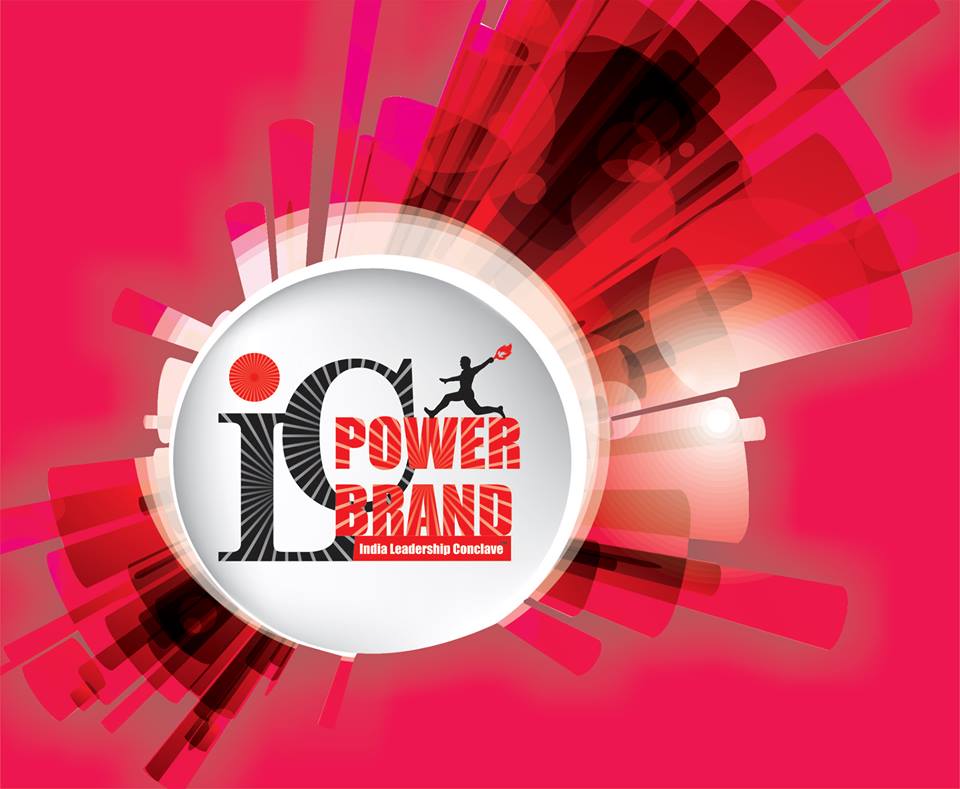 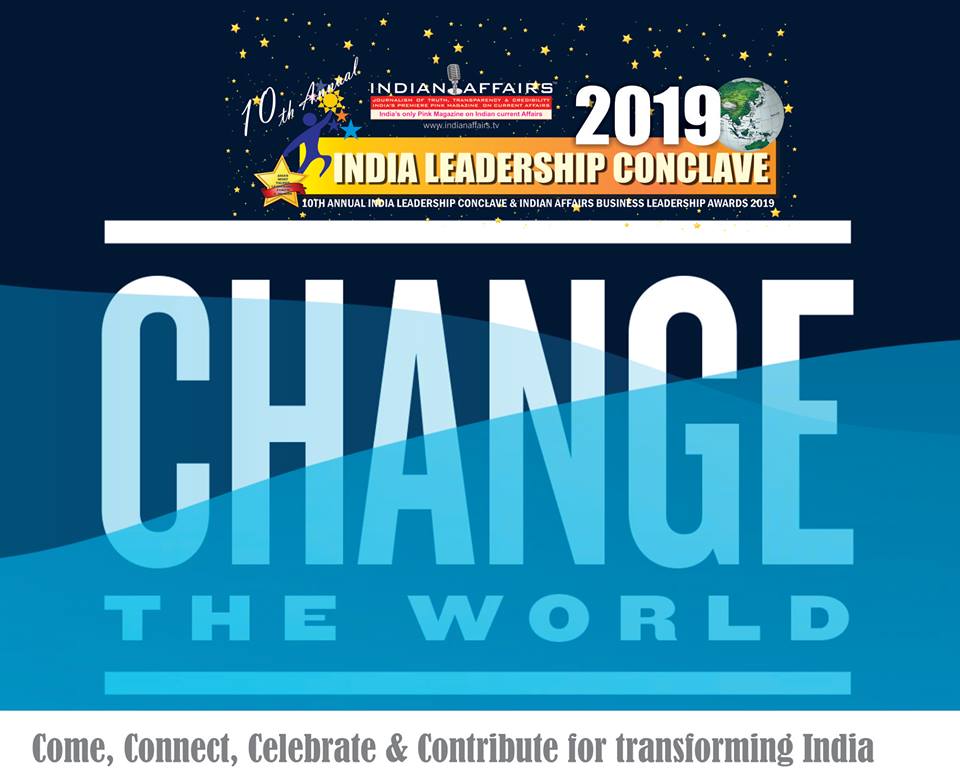 400 INDUSTRY LEADERS IN ONE PLATFORM, AT ONE TIME, AT ONE PLACE, TO DISCUSS THE CRACKS IN POLITICAL & BUSINESS POLICY PARALYSIS

We need to get back to conveying to the world that we are serious about growth and our policies are stable. A stable government following the elections and a commitment to growth is what will send a strong message to the investing world. If we do that, the world will re-converge into India.

We live in a time of widening divides – between wealthy countries and poor ones, and between rich and poor within each country. But history reveals that people give their best when their best is required. Human beings use their natural ingenuity to create the tools they need to survive. In this case, survival requires that we invent new ways to live together. 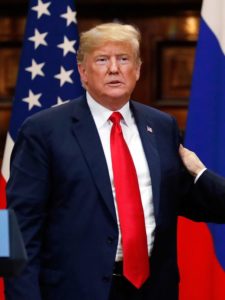 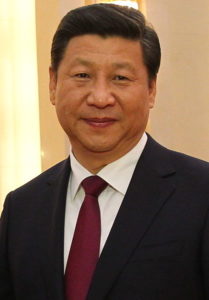 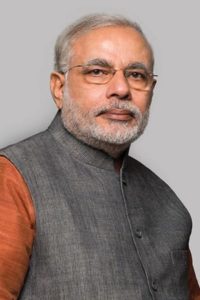 The world has changed. We can’t think about our development journey isolated from the world. Ones we decide we have to do something, we can go miles ahead.

We live in a time of widening divides – between wealthy countries and poor ones, and between rich and poor within each country. But history reveals that people give their best when their best is required. Human beings use their natural ingenuity to create the tools they need to survive. In this case, survival requires that we invent new ways to live together. 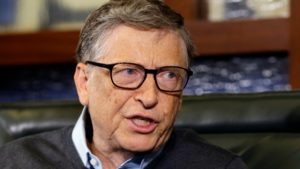 A person living on less than $US1.90 a day is in danger of starving to death, has no access to life-saving medical care, proper sanitation or basic education. Let's imagine her income rose to $US7.39 a day. That increase would be utterly life-changing -- still poor, but out of immediate danger and the gruelling daily struggle just to stay alive. 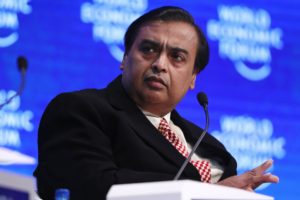 Indian economy will double to USD 5 trillion by 2024, and the country's rise will be higher than China's by the middle of 21st century.Can we triple it to USD 7 trillion in the next 10 years and become the third-largest economy in the world? Yes, we can. Can we cross the USD 10-trillion mark by 2030, and close the gap between India and China, and India and USA? Yes, we can. 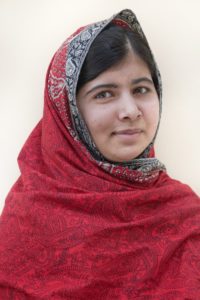 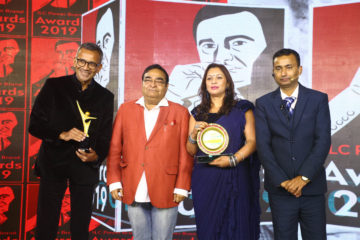 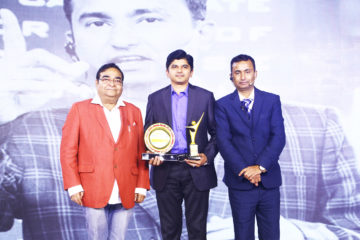 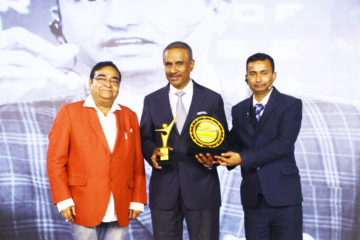 Find us at the office